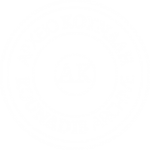 The Kounadis Archive started being established in the early 1960s by Panagiotis Kounadis, a civil engineer, researcher and scholar of Greek music and songs, and since 2008 has been constituted as a civic non-profit organization.
It is the most comprehensive and organized body operating as a Center for the Research & Study of the Greek 78 rpm Discography.
It basically aims to collect, classify, research, record, study, rescue and disseminate Greek songs and music in general, as well as any relevant information.
It consists of a rare material which, with music at its core, depicts in various ways and in different fields the course of Hellenism -inside and outside Greece- mainly in the 20th century, with emphasis having been put on the period 1900-1960.

The collection of the Kounadis Archive, among others, includes:

Department of Product & Systems Design Engineering, University of the Aegean 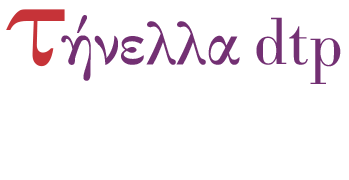